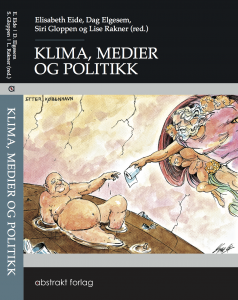 The Assembly of Delegates of PEN International, meeting at its 80th World Congress in Bishkek, Kyrgyzstan 29 September- 2 October 2014

Recognizing the PEN charter, which states that that literature knows no frontiers and must remain common currency among people in spite of political or international upheavals, and recognizing that society has traditionally regarded its writers as beacons warning against all sorts of dangers and risks;

Reiterating also Article 7 of the PEN International Bled Manifesto which calls for the respect of the environment in order to create sustainable conditions for peace;

Climate change — and the missing voices of future generationsLes mer »