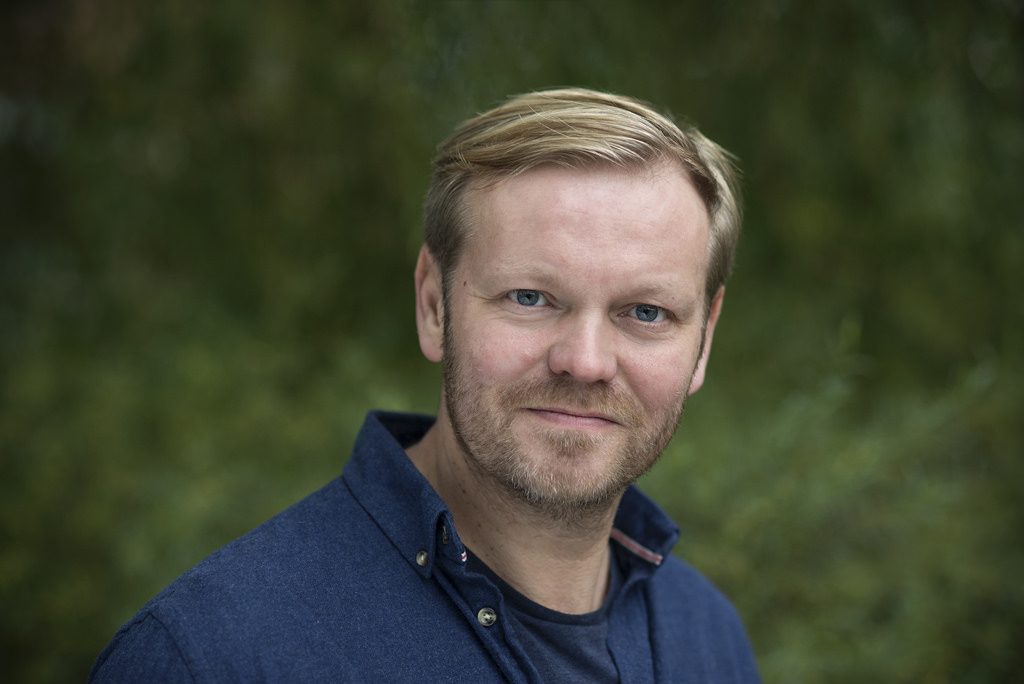 And so, as a new decade begins, the climate crisis has passed the duck test. It looks like a duck, swims like a duck, and quacks like a duck, so it probably is a duck. It is declared an emergency by the European Parliament and it feels like an emergency for most Australians. As Australian climate scientist Joëlle Gergis puts it: “We must act as if our home is on fire – because it really is”.

It is good sense to mobilize the actors most appropriate for any given action. If you are sick, you call the doctor. If you are afraid of ghosts, you call the ghostbusters. In Australia now, they have called for fire fighters. But who can we call after declaring climate crisis?

The answer to this question is more complicated given the gigantic task of solving the creeping, invisible and ghost-like global climate crisis. Yet there are people we desperately need to employ and mobilize if we are to slash emissions anywhere near the 7.6 per cent per year demanded of us to meet the 1.5 Paris target. We have to call upon the hands and brains of particular groups of workers whose jobs directly and indirectly – when summed up, regulated for and funded – can provide certain and steep emission cuts, and put out our global fire as soon as humanly possible.

Part of the climate jobs challenge is a scientific one. We need to establish an understanding of climate jobs that is different from “green jobs”. The UN Environmental Program definition of green jobs and the green economy revolves around the idea of “resource efficiency”. Water, waste and farming are areas where resource efficiency measures can indeed contribute to net reduction emissions.

“WE NEED TO ESTABLISH AN UNDERSTANDING OF CLIMATE JOBS THAT IS DIFFERENT FROM “GREEN JOBS”.

Because the cuts in emissions needs to be so big, we should reserve the term of climate jobs to occupations where the climate effect of such jobs is highest, and most certain. The New York State initiative for climate jobs, for example, focuses on the energy, building and transportation sectors because they are the most carbon intensive.

So who are we gonna call?

On a global level, the most important climate jobs must come within renewable energy. The climate jobs in renewable energy, crucially, must be replacement jobs that help speed up the phase-out of fossil fuels. A global ‘we’ is emerging, with a clear understanding of what this means. On September 2O last year, 17-year-old climate strike organizer Daisy spelt out one of their demands in Australia to the Guardian live blog:

If our government cares about all of us then they need to get on with the job of stopping any new coal, oil and gas projects, powering Australia with 100% renewable energy by no later than 2030, and doing all this while funding just transition and jobs for all fossil fuel workers and their communities so that no one is left behind.

We also need to employ millions within the building sector. Here, energy efficiency is indeed key. The International Energy Agency has estimated that 40 per cent of emission cuts needed could be provided by energy efficiency policies. Construction workers who insulate houses to save the use of energy are an indispensable part of the climate jobs programs we must roll out in most countries.

Bus drivers are another group of workers who could help slash emissions very rapidly within the transportation sector – particularly in the megacities across the world. We can build buses, close main arteries in cities to nothing but buses, and employ more bus drivers within the decade that really matters, this one.

We need climate jobs whether they are profitable or not. In the market, somebody always loses. China’s market lead in solar power happened at the expense of Germany. It has to be different with global heating and the climate emergency. Every country needs its own firefighters, but we also need climate jobs, shielded from the fluctuations of the market, if we are to avoid losing big time.

“WE NEED CLIMATE JOBS WHETHER THEY ARE PROFITABLE OR NOT.”

The growing support for a Green New Deal heralds a renaissance for the viability of state intervention into the market, where a mobilization for climate jobs have more fertile ground in which to grow. To have a presidential contender in the US commit to renewable energy that is publicly owned, is one of the few hopeful signs in politics at the moment.

But Mayday, Mayday! We must so urgently find and employ our very best global heating fighters, everywhere. They must be put to work and paid well now – by redistributing wealth on this planet – so that we can thank them for their service later. The biggest part of the climate jobs challenge is to step up our mobilization. We are doing this in Norway by building the bridge to the future alliance, demanding 100,000 climate jobs as a way of weaning the country off the oil.

But I want to ask readers of openDemocracy across the world this obvious, yet difficult question: How can we make our respective governments assume responsibility for the hiring of the construction workers, electricians, bus drivers, and all the other climate jobs we so desperately need for a civilized future? 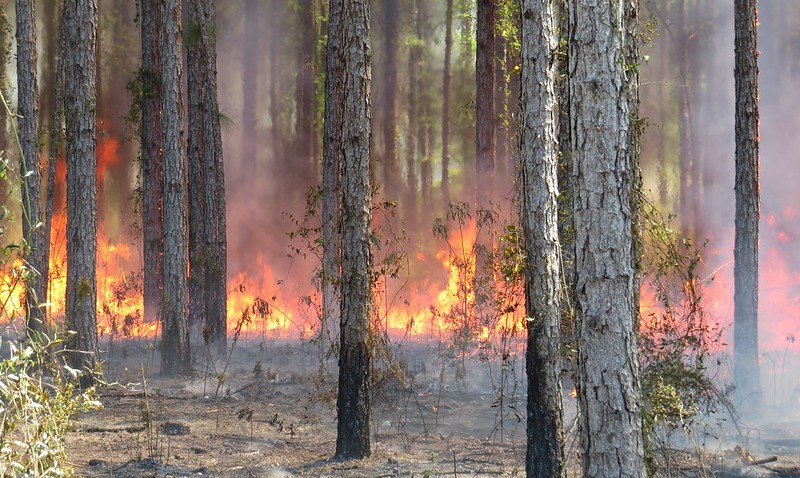